The French Broad River flows 218 miles from the mountains of North Carolina to joining with the Holston River at Forks of the River in Knoxville.

Approximately 32 miles upstream from Knoxville, the river enters Douglas Lake. The lake was formed by the TVA dam built in 1942.

The French Broad is unique because it is one of only two rivers that flows north, it’s also the world’s third-oldest river, behind the Nile and New Rivers. It has also be known as Tah-kee-os-kee River, Tokeostee River and Agiqua River. The river features shoals, bluffs, islands, and scenic views.

A portion of the French Broad River was designated a state scenic river by the Tennessee Scenic Rivers Act of 1968. Additionally, the state created the Seven Islands State Birding Park a premier birding destination with more than 180 species of birds sighted. The park encompasses 416 acres along the French Broad River approximately 19 miles east of Knoxville.

Your spinning gear or fly rod might be the key to a terrific adventure on this great river. Whether in a jon boat, kayak or canoe, this is one of the best smallmouth fisheries in the state. 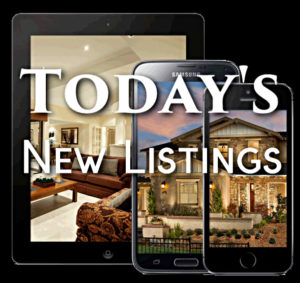 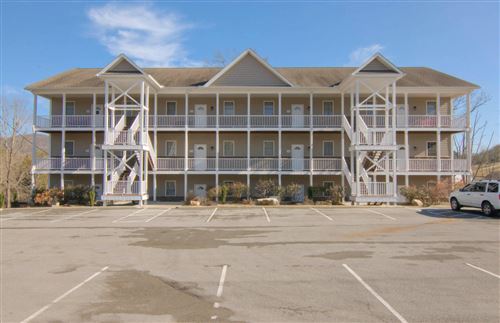 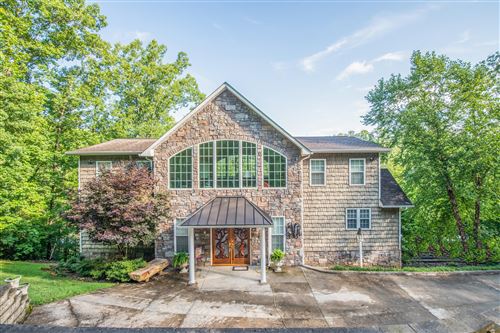 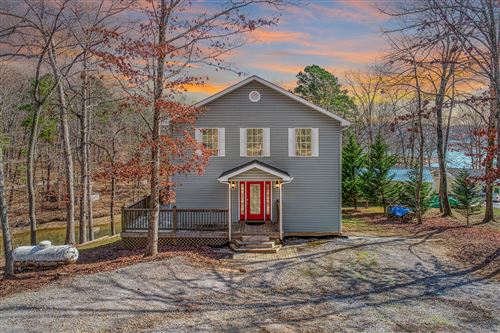 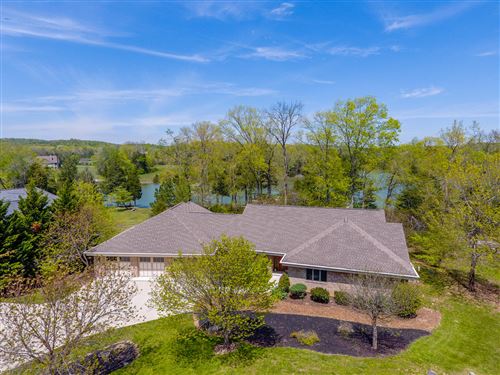 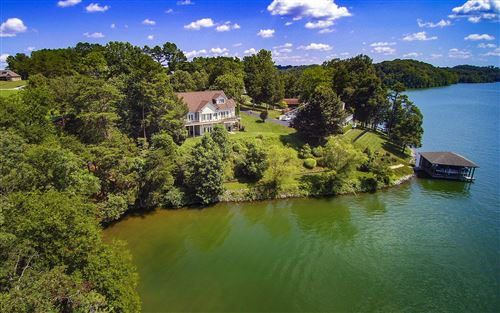 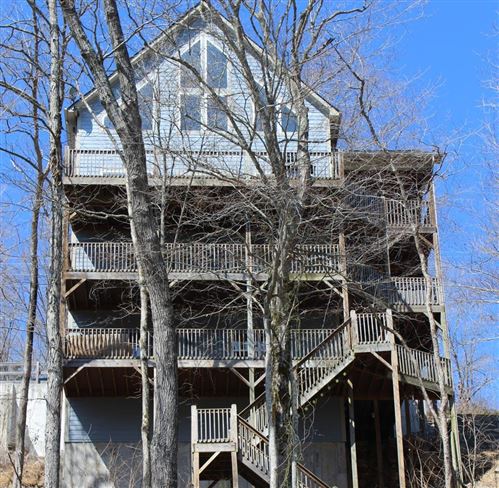 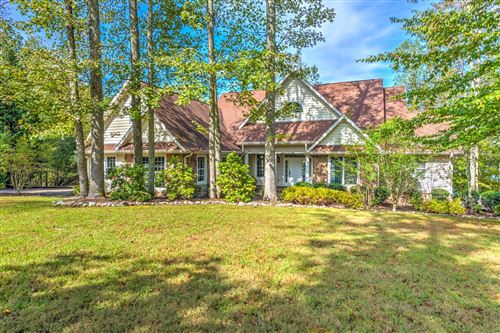 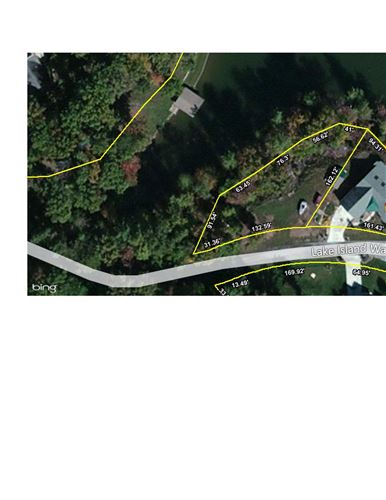 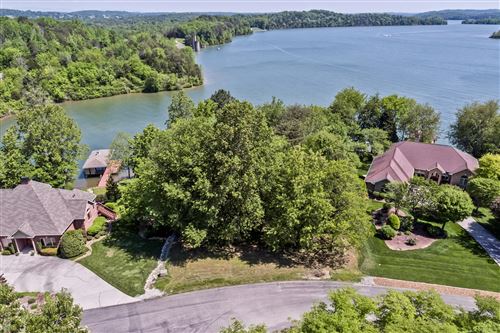 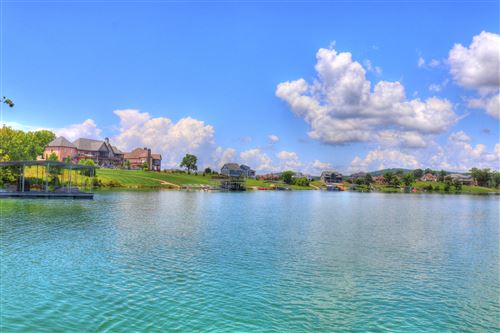 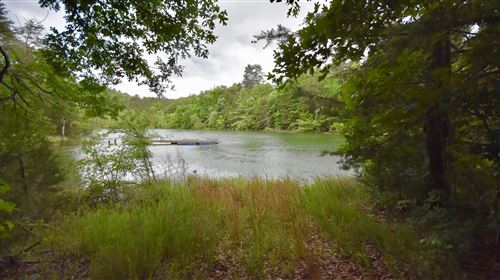 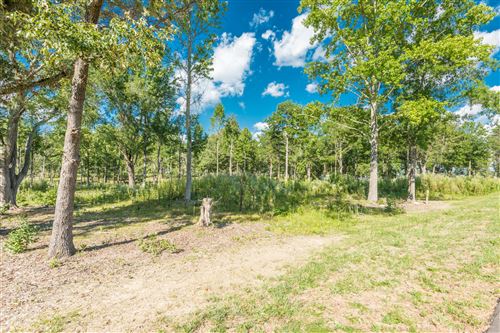 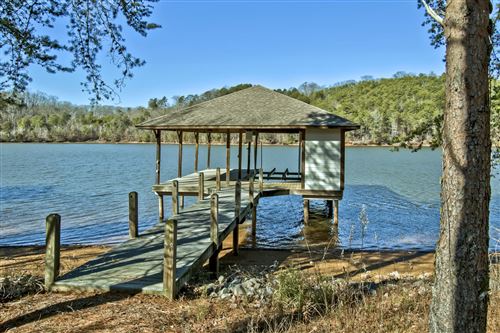 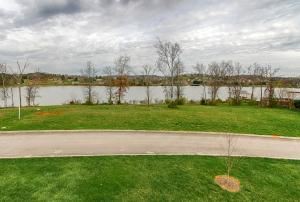